Missing Lifts in Training – What to do when it happens 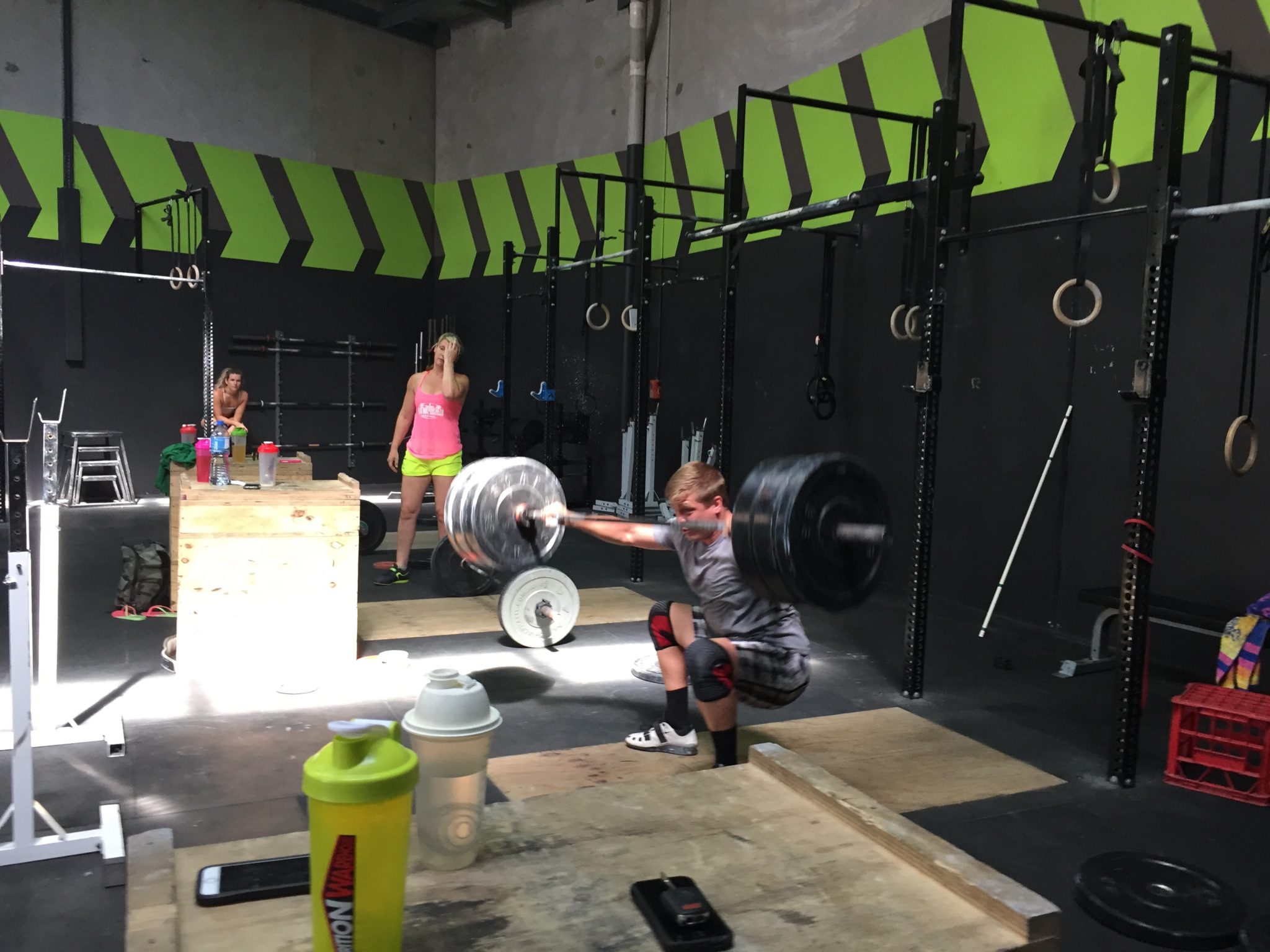 At one point or another you will have a bad day, or try for a PR (personal record) and miss the lift you were going for. Missing lifts happens but you should not have a majority of your session as constant misses. You have to know when to try again and learn when to call it quits. What do I recommend you do when missing lifts in training? Well it depends on the scenario. There are usually three: the Bad day, the ‘Nek Minut’ and lastly the PR Fail.

A bad day scenario is when you are missing lifts well under your capabilities or even what is programmed for the day. It is when both you and your coach know that your not as snappy as you normally are. You are sluggish, and you can’t get sufficiently aroused enough to lift the weights you need to. After your first miss you need to have a serious think. Can I get myself excited enough to lift the weight or should you just move on? If the answer is yes, what’s best is to strip off a few kilos then psych your self up, and hit it hard. On a day like today you only get two attempts if you miss your second attempt move on, and perform some sort of accessory movement instead.

Kush missing a pretty routine lift (it happens to everyone) Everything is going well till ‘nek minut’ scenario

This is when you feel and look great but for some weird reason the weights are alluding you. My advice when you miss is to only have 3 attempts total at the weight that you missed. If you missed due to technical error, consult your coach learn from your mistake and hit it again. If you missed it due to complete breakdown, again try dropping down in weight and build back up again. I recommend dropping down to the last weight that you hit really well, nail it one more time. If this doesn’t work again just drop back down hit a technically perfect lift (for your psyche) and then move on!

Attempting a PR is a daunting task. You’ve never hit that weight before. how many attempts do you allow yourself? Really it depends lifter to lifter. If it is really close and I know the lifter will is not technically breaking down or losing speed we may allow a few more attempts, sometime the the athlete may be getting closer each attempt they take. If not and fatigue is setting in always cap it at 3 tries. The lifter will peak again soon enough so there’s no reason to go crazy. Just let the lifter move on and they can try again next time they get a max out.

Now I’m not a huge fan of missing weights constantly in training. I think it’s much better to make lifts a majority of the time, because of this I recommend my athletes to talk to me about their programmed percentages and only pick certain days to really push themselves. This will allow the lifter to grow in confidence and hit bigger and bigger lifts when it counts, on the platform!