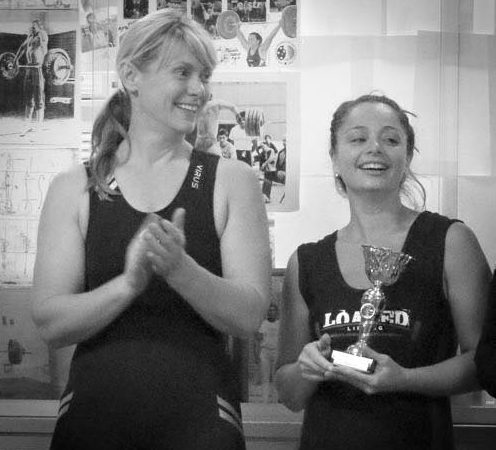 Our next big NSW Competition is close and the Ralph Cashman Open Starting list is looking killer! the competition will take place on Saturday the 25/02/17.

The Starting List for the Ralph Cashman Open has just been released by NSWWA and it’s going to be a heap of fun. It looks like a lot of Our NSW big dogs are coming out to play so hopefully we can see some small battles as these guys test themselves in the lead up to the Australian Open.

You can find the Ralph Cashman Starting List below: